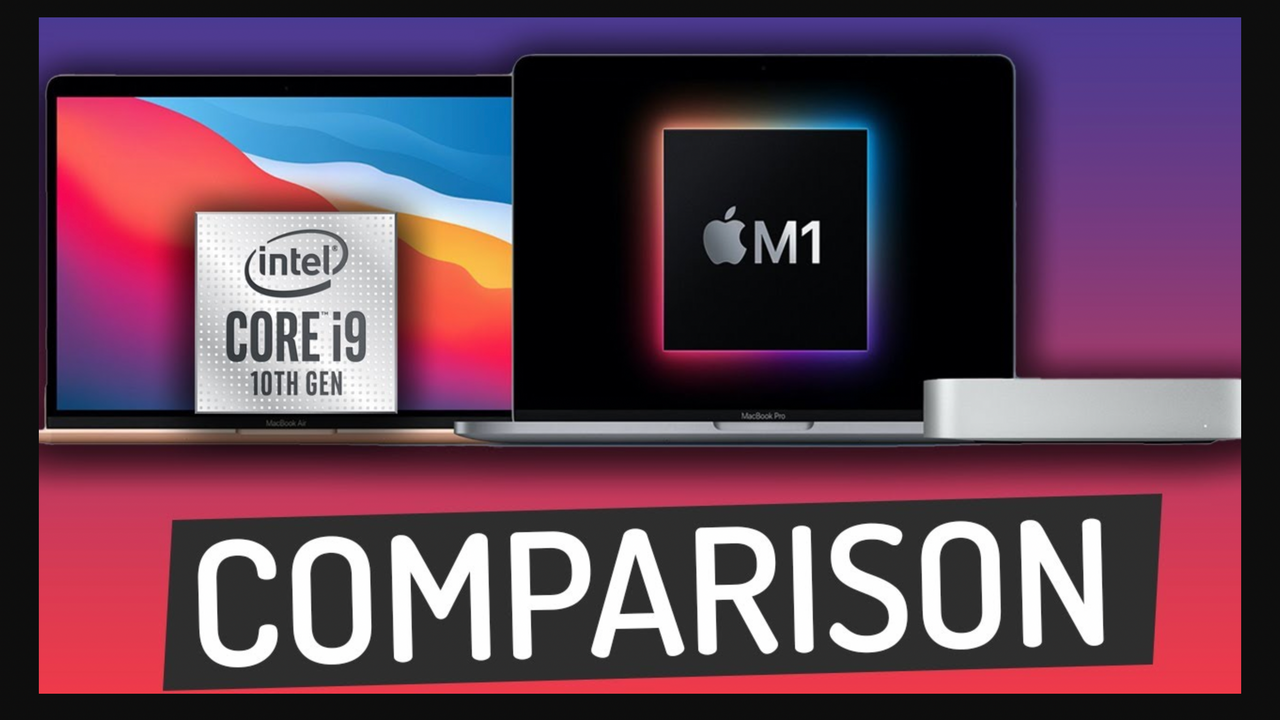 Well In this post I’m going to talk about the differences, and hopefully help you make the same decision that I'm having to make right now, which is - which one should you buy?

Apple recently launched their brand new iPad Air, which is nearly identical to the specs of the iPad Pro. So, in this post, we'll touch on all of these differences, and then towards the end, I'll sum up which one I'm going to be choosing and why.

Personally, and to be honest, this is probably something that you won't notice any difference in unless you had both of these next to each other. Certainly, the size is just, well if I didn't know that one was .1" smaller then I'd say they were identical. But the ProMotion definitely IS something that I notice on the Pro, and basically, it means that the iPad Pro's screen has a higher refresh rate and a faster display, so things look smoother.

With that said, I can't show you this unless I upload the video for this post at 120fps which would just be insane so they'll probably look the same to you over YouTube and compression and everything, but trust me, the ProMotion does look really nice.

The displays also have differences in how bright they can go, with the iPad air hitting 500 nits but the pro going up to 600 nits. Whilst this doesn't sound like a huge difference, if you are someone who works outside and particularly when it's sunny, then that extra 100nit brightness can make a huge difference.

Next up is the inner chips that are inside the devices. The iPad Air has the A14 Bionic Chip whereas the iPad Pro has the A12Z Bionic Chip, which is older than the Air, because, well, the Air is the newest one. BUT, the iPad Air is cheaper.

To be honest, both of these are super snappy, and whilst I've been switching between the two I couldn't put my finger on either to say one is faster than the other. Though I'd expect Apple to bring out an updated iPad Pro soon to fix that difference.

When it comes to storage, the Base model iPad Air comes with 64Gb of storage, whereas the base model Pro comes with 128Gb. You can spec the Air up to 256Gb which is pretty good, but you can spec the iPad Pro right up to a huge 1TB of storage - which is a huge amount and I guess great if you are a content creator who likes to store and edit large files. Or maybe someone who uses their iPad as their only computer.

For cameras, the Air has just a single 12MP Wide Camera, vs the iPad Pro's dual 12 megapixels wide and 10-megapixel ultrawide camera, though to be honest, I don't think I've ever used the camera on an iPad and don't think I ever will for personal use - so for me, the cameras really don't matter. The wide camera is an f 1.8 aperture and the Ultrawide is an f 2.4.

When it comes to the front-facing camera then on the Pro you'll also get Portrait Mode as well as the Animoji and Memoji things, and the only other difference I can see on the spec sheet is the Pro has a 'brighter true tone flash'. But again, who is really using an iPad Pro as a camera for any of these things?

Weight-wise, the Air weighs 458 grams vs the 471 grams for the Pro.... so, the air isn't really, err.. air then? Again and to be honest, no noticeable differences when holding both of them.

For Audio, the iPad Air has a 2 Speaker System vs the iPad Pro's Four speaker system, which I think sounded slightly better. Overall volume-wise they're both about the same max volume if you're thinking 2 extra speakers means double as loud...

Of course, one of the biggest differences is the Face ID vs Touch ID. The iPad Air has TouchID which is now integrated with the power button over on the top, whereas the iPad Pro has FaceID using the built-in camera. Personally, I have to say that I find FaceID a much better system to use overall. You just pick up the iPad and it's already unlocked before your hand has even reached the screen to swipe up.

With the iPad Air, to be honest - whilst it is easy to use, it did mean I'd have to go hunting sometimes for the TouchID button. It does give you a handy on-screen prompt for where it is because of course it kinda depends on which way you pick it up. But to be fair, there have been a couple of times where I've picked up the Pro and it hasn't been able to unlock using FaceID because my hand has been covering the camera. However, is so quick to recognise you once you've moved your hand that I just don't think it even competes with TouchID.

With that said... and in today's world of social distancing, if you are using this out and about a lot and having to wear a mask whilst using it, then actually the iPad Air would be a better choice because we all know how painful FaceID can be when wearing a mask - so there's some food for thought...

Lastly, in terms of differences, we have the LiDAR scanner in the Pro which the Air doesn't have. Now the LiDAR scanner is something that I saw a tonne of info about when the Pro was launched. It's also been included in the new iPhone 12 range - but I'm yet to see any real world useful implementation of it. I have no doubt that it will become something incredible, but it's still in an early phase and my opinion is that something having a LiDAR scanner isn't really a feature where I think WOW, I want that one because of the LiDAR.

So! Those are all of the differences, but what about the similarities?

Both of these work with the Magic Keyboard Case, and the 2nd generation only of the Apple Pencil, they both have USB-C instead of Lightning - I just wish Apple would standardise and put USB-C on their iPhones as well.

Both of these are also the same physical dimensions, except they've squeezed an extra .1 inch from the screen.

The same battery life of 10 hours web surfing on wifi, though have you seen the battery life of the new M1 Macs? THAT is insane, maybe they'll bring some of those efficiencies over to the iPad soon - oh, which by the way I made a video recently about comparing my near £4k 16" Macbook Pro to the cheapest M1 Macbook Air which I'd highly recommend watching if you want to be shocked.

The same video recording, 4k at 24, 30 of 60fps, same slo-mo, time-lapse, and all of that stuff. Everything else is identical.

If you were to spec these up to be similar in terms of storage, which is at 256GB, then you are talking a £140 difference, which means - it's decision time on which one should you get, and which one do I think I'll be keeping?

And the decision will of course be different depending on your needs and wants. If you need more storage to watch videos whilst your traveling, then the 256GB Air is of great value, and you won't notice the lack of ProMotion 120Hz display or most of the other features.

For me, it comes down to a few things I think. I don't travel much, because like most people - a pandemic, though hopefully, that will change soon. Even when I do, I don't think I need 256Gb of storage. What I do notice is FaceID. I find it's so much easier to use the iPad Pro because with the air you have to sometimes fiddle with finding the button, which could be at an awkward angle if you're resting it on your lap or something. I'm someone who pretty much exclusively uses the iPad in landscape mode, I hardly ever use it in portrait.

So for the combination of FaceID, ProMotion Display, also I think the extra 100nit brightness just in case we ever see the sun again here in England as it does make a difference when using it outside.

For all of these reasons, even though it has less storage, an older generation A12Z Bionic Chip, means my decision, is to pick the 128GB iPad Pro OVER the 256Gb iPad Air.

It's worth mentioning that I used both of these with the iPad Magic Keyboard and they both worked the same way, it gives you a more comfortable way to type and includes a mousepad which, I'll be honest I always just reach up and touch the iPad still out of habit.

Here are the links for these iPads:

Otherwise, thanks for reading. Please do head over to my YouTube channel and subscribe if you want more videos like this, like the video if you did hit the notification bell to be notified when new videos are posted - and I'll leave you, with a conundrum...

If you're buying an iPad Air or Pro, and then another £300 on the Magic Keyboard, which yes, is a VERY expensive keyboard, this immediately puts you into the bracket of the new M1 Macbook Air, which is cheaper, AND has double the battery life of any iPad, AND a Bigger screen, AND a faster CPU and the full OSX Operating system without any of the iPad limitations well.... damn, that is an interesting conundrum...Bye-bye!