How to Mine Bitcoin in 2021 | Octopus Energy and NiceHash 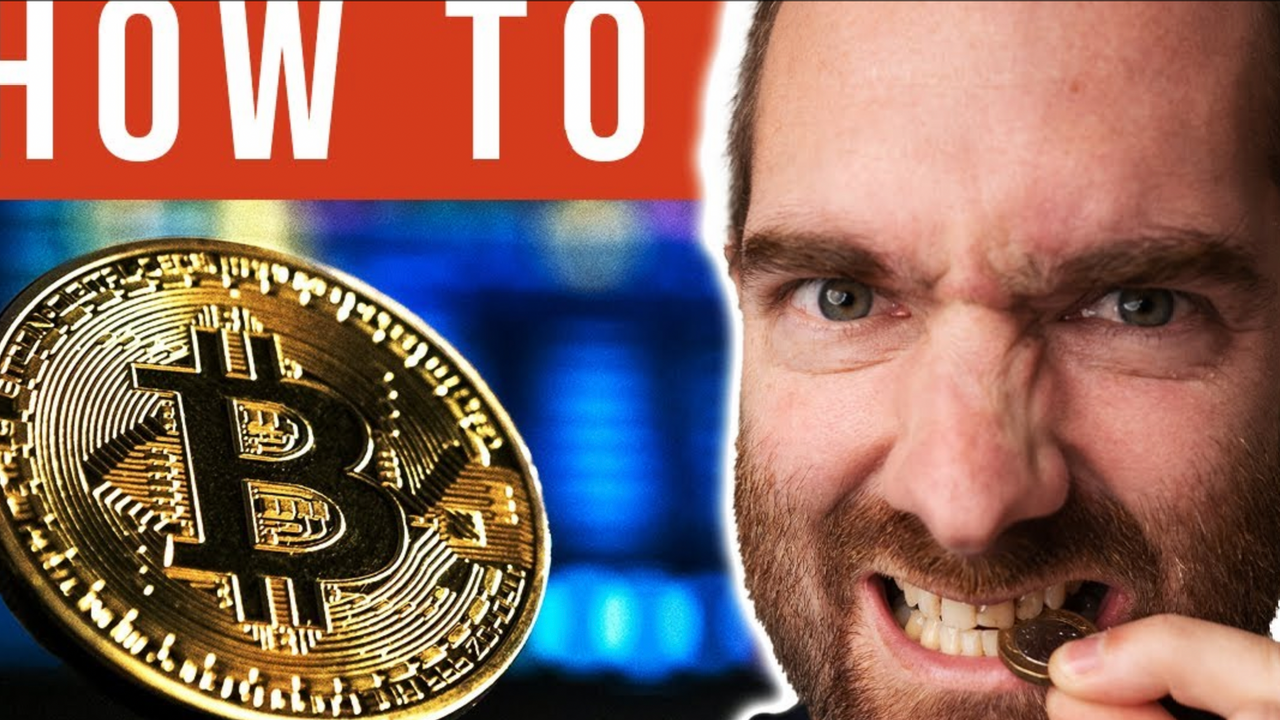 In the last couple of months, I’ve been earning around £100 per month from mining bitcoin, and with news coming in every other week of bitcoin breaking all-time highs as it essentially crashes upwards, this post is going to break down exactly how to mine and buy bitcoin.

Firstly a quick 10 seconds on what bitcoin is.

Essentially, it's a digital currency that some people claim will replace Gold in the years to come.

Back in 2010, a programmer named Laszlo Hanyecz paid for 2 Papa John's pizzas in bitcoin, 10,000 bitcoins to be exact.

So first up I'm going to talk about the biggest complaint I hear around mining bitcoin, explain briefly about what mining is, then talk about how you can mine your own bitcoin, which gives you a way to own your own bitcoin for free, and then at the end, I'll quickly run you through how to just go and buy some for yourself.

Getting straight into it, the BIGGEST complaint that everybody seems to talk about with Bitcoin is that it's destroying the environment - and from my own research, those comments are mostly false, to a point. Because through a number of different studies that have been posted online - they indicate that renewable energy is responsible for anywhere from 39% of production in the bitcoin network, to if you look at one specific case, of Sichuan in China, where half of all global mining now takes place, and 95% of that energy comes from renewable sources.

This is only going to improve over time, as the electric car revolution continues to happen and the focus for all countries is to reduce emissions, then both running an electric car AND mining bitcoin, will become better for the environment.

Next up is what exactly is, Mining for Bitcoin? I'm going to keep these explanations from being too geeky, but mining is essentially a process that happens to keep the bitcoin network operational.

As payments are being transferred to and from various people, these miners are the ones doing the work to verify and confirm transactions across the network.

I actually heard a great analogy of this - think of the bitcoin network as a bus route. People (the bitcoin payments) queue up to get on the bus. When the bus arrives you buy your bus ticket (which is the bitcoin fee), the people who buy the more expensive tickets, get to go on first.

This is why, if you ever try and transfer bitcoin to another wallet you might be shocked to find that it's not instant. It can sometimes take hours, on rare occasions even days - but the good news is that it is all publicly available for all to see.

You can literally look up your transfer online and see how far along the bus route it is.

The miners are essentially the gatekeepers to the bus stops. They check everything is legit before you get on, and when you get off.

For that job, miners are paid - in bitcoin, as a reward for keeping the bitcoin network running.

So to cut this short, by mining bitcoin, you are keeping the network running, keeping it secure, and also getting paid in bitcoin for doing so.

HOW TO MINE BITCOIN

So over to how I have been earning £100 per month for mining bitcoin. And this isn't complicated AT ALL, you don't specifically have to buy any special hardware to do so, but the better hardware you have, the more you can potentially earn.

First up, what am I using? I have just a regular gaming PC, sat under my desk. It's running an AMD Ryzen 5 2600X Processor, 16GB of Memory, and a GeForce RTX 2080 graphics card.

On this PC, I've installed an application called Nicehash, which is as simple as install it, click on Go and that's all you need to do other than a few optimisation steps.

On the flip side of this, let's look at the running costs, I am on Octopus Energy for my Electric, on their Tesla Energy Plan, because I have a Tesla Powerwall battery on the house, and a car, and that gives me an incredibly good rate of 0.08p per kWh of electricity and 0p standing charge. But even if you can't get that tariff and switch to something like the Octopus Agile tariff you can save a considerable amount on your electricity bills, as well as be profitable mining bitcoin.

My gaming PC uses around 100W, which works out to be 2.4kWh, and so with the Octopus tariff, that costs me 19p per day.

Run that out for 31 days and you come to around £6 in Electricity Cost to me, and around £127 in bitcoin mining. So an all in profit of around £120 per month.

Lastly and to wrap this up, whilst all of that sounds great - what if you just want to buy bitcoin. Everyone makes it sound so complicated, but it is really so simple to do.

Firstly, you need to sign up for Coinbase - this link gets both you and me £7.15 in free bitcoin when you sign up and buy or sell £71.52 in bitcoin. You will need a Coinbase account so download the Coinbase app on your phone - and Coinbase is basically like, the bank where you can buy and sell bitcoin. Think of it like any national bank, like Barclays.

Once you have your account set up, just fire up the app and tap on the button down the bottom.

Then, Buy crypto with Cash. Tap Bitcoin, though you can also buy any of the other coins too if you wish. Enter how much you want to buy, and then you will get the option, if you don't have one already, to add a payment source.

Follow the prompts to enter your card details or bank information - this is one of those times where it is OK to enter them into an app on your phone, and then once that's all done tap preview buy.

This will then show you what you are going to buy, for how much, and how much you will be charged in fees.

Tap buy now, and you now own your own piece of history.

Just be prepared for some pretty big swings. At the time of making this post, bitcoin last weekend hit around $63,000 and is currently hovering in the mid $50,000's. But if you're a long-term holder, that's not a problem.

I actually use Coinbase Pro, which is a slightly more involved process, but does have lower fees - and where I'm buying bitcoin every month, I'd rather not be paying the standard Coinbase fees each and every time.

But for reference and to show that I'm putting my money where my mouth is, so to speak. I have 2. something bitcoins.

I did have 3, but a few months ago I decided to pull out my initial investment, and basically, I'm now playing with free money - so yeah, to the moon!

If you want to know more about that cheap electricity - then check out this video, Please do head over to my YouTube channel, subscribe to the channel for more video's, click the join button to become a member, for no reason at all, give the video a thumbs up if you did hit the notification bell to be notified when new videos are posted. I am off - to get a haircut! Woohoo!

How Much Money Do Business Owners Make?
Mavic Air 2 Review - A First Time Owner's Guide
How to Mine Bitcoin in 2021 | Octopus Energy and NiceHash