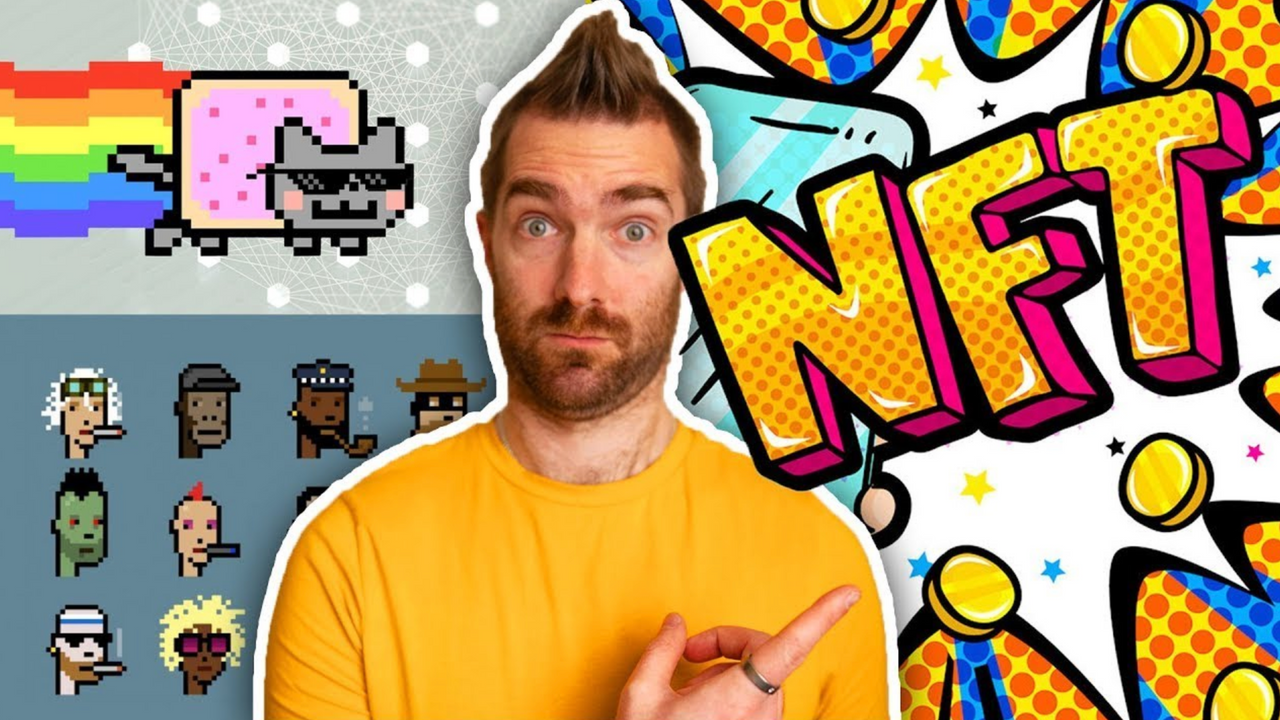 Hiding amongst us is a growing crowd of young and very wealthy people who have made a significant amount of money by investing early in crypto.

These early investors are now moving on to a new type of investment called NFTs, which even today, are turning regular folk like you into very wealthy people in a very short period of time.

This isn't financial advice and it is by no means a get rich quick scheme. But thus far, it is most definitely making a lot of people, very rich and very quickly.

In this post, I want to talk to you briefly about what NFT's are, where to buy them at the cheapest prices, where to sell them and WHEN to sell them, and then explain how I bought this picture of a Duck for £60, and why I recently turned down an offer of over £30k just 7 days after buying it. 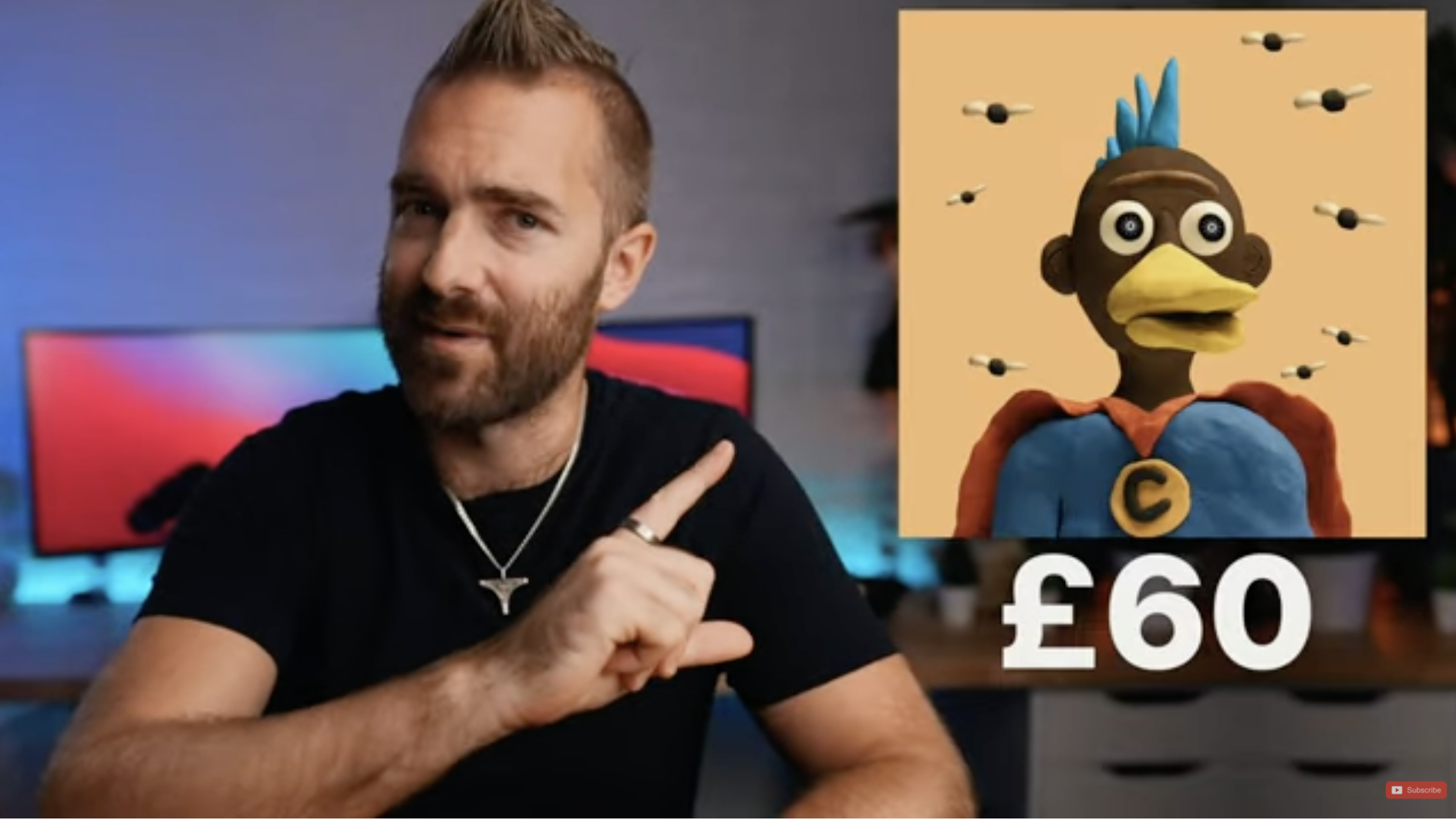 Firstly ii my name is Pete, I used to own an IT Business, I now coach other IT Businesses and I love talking about the latest tech - and NFT's right now is very much Tech.

WHAT IS AN NFT

In 30 seconds, what exactly is an NFT?

NFT stands for Non-Fungible Token which basically means a Unique Token or a Unique Piece of Digital Art.

Anything can be an NFT. A Picture, Music, a ticket which gives you entry to something - anything.

Much like the Mona Lisa is an original, there are copies and replicas, but there is only one original, the same goes for NFT's, and the majority of NFT's right now is Digital Art. A graphic, a jpeg, or an animated gif.

Yes they can be copied, yes you can screenshot the original, but whilst you have something that looks identical, it won't be the original.

Now I'm not going to go into the technical steps of how to actually buy an NFT, maybe let me know in the comments below if you'd like to see a post on that, but what I will do is explain how I've been relatively successful at buying them at the cheapest prices, then making a pretty significant return, quickly and with so far a 100% success rate.

Firstly buying an NFT - well, NFT's are typically listed on trading websites like CNFT.io, which without getting technical, is for Cardano NFT's and is basically like an eBay for the NFT world.

The answer to that is to head over to Discord. Again I'll leave a link below for one of the Discord rooms for a project I love. Hang out in there, watch the conversations, and see what other projects people are getting excited about.

This brings me to how to get the cheapest price.

The answer to that is to make sure you are there and ready to buy when each project goes live. Because when new project's launch, this is where the NFT's get minted, ie when they are created for the first time.

For example, there might be a project that everyone's really excited about, that is going to drop tomorrow at 3pm, and they're going to drop 10,000 unique pieces.

Typically when this happens, they will give you a date, a time and tell you how much it's going to cost. So let's say there's a project that launches at 3pm tomorrow, it costs 40 ADA per piece, and there are 10,000 of them.

When 3pm tomorrow comes, they'll show you the address to send your money to. You blindly send them one payment of 40 ADA, and then shortly after you'll get your randomly assigned unique piece of artwork.

When the project sells out, then you'll either get your NFT or your money back, depending on whether you sent the money before it sold out.

This means that you are buying the NFT, from New. On Day 0 for an 'affordable price'. You don't get to pick which one you get, but you just hope that you get one of the rare pieces. And speaking of rarity, shortly after a project goes live, the developers will usually post to tell you which ones are rarer than the others.

So at this point, you've sent your money to some random address. Trusting that they will send you back an NFT, or that they'll refund your money. Which in itself is a huge risk because they could just take your money and run. But again in my experience this so far has NOT been the case at all.

Therefore you are left with this picture or a collection of pictures which you bought.

The project has sold out, there's a tonne of hype from people who wanted to buy one but missed the initial minting. So how do you sell them, and when should you sell them?

The how is easy for now, you just find an online site that lets you re-list them, and I'll link to a couple down below if you want to check those out.

The WHEN is the difficult question, because whilst you could immediately turn around and start flipping those NFT's that you just bought for definitely more than you bought them for, there still could be a lot of hype, which could continue to push the price up further. 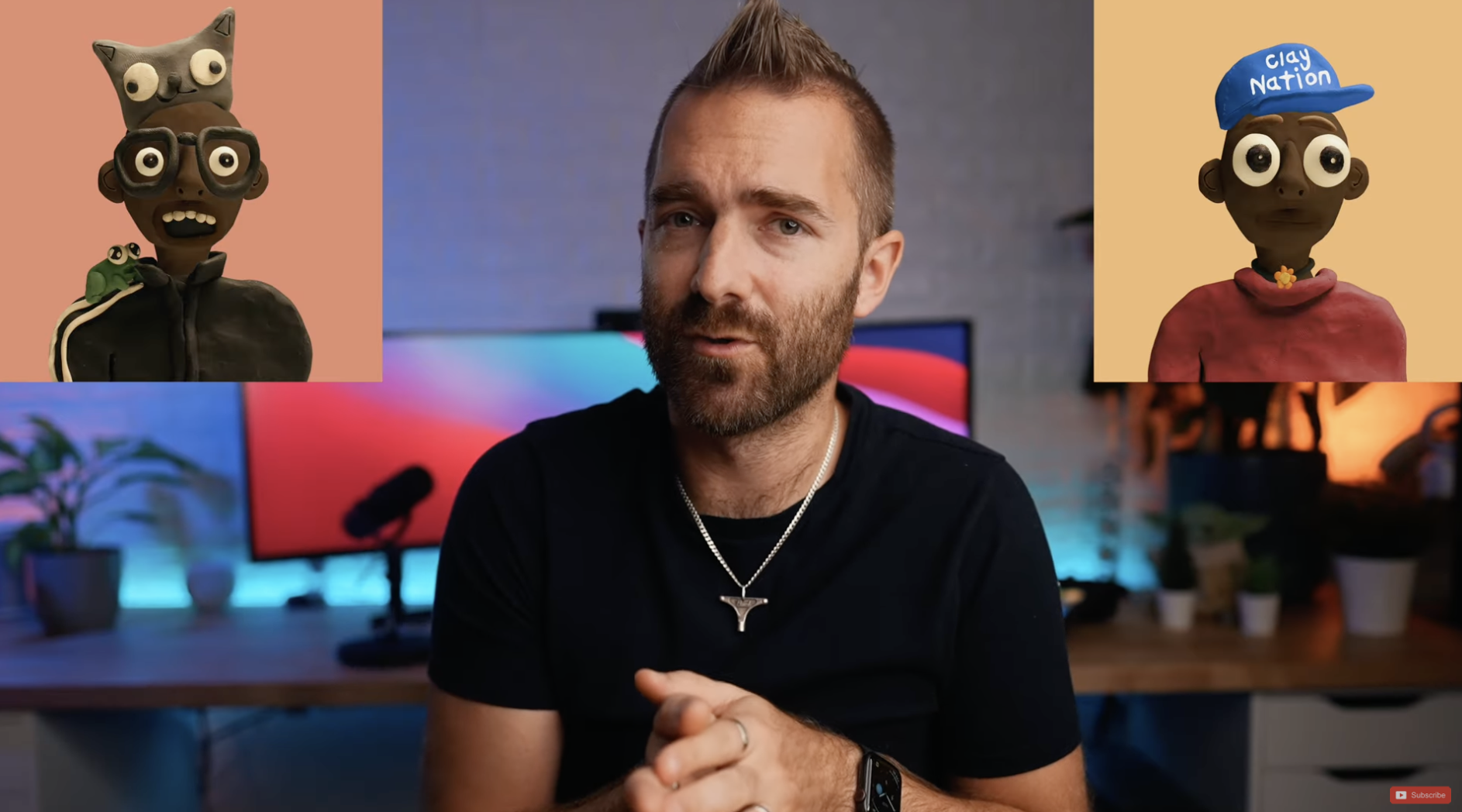 Immediately after the sale, they were selling for 60 Ada. Then it was 100 Ada, then 200, then 500, then 1,000 ADA. So you could choose to sell early, and make a good profit still - but there's a chance that you can hold on for longer and make an even bigger profit.

The question, of course, is whether it goes up, or goes down. And that's the risk that only you can decide on. Sell for a quick but small profit now, or hold on for the potential for a much bigger one, but also risk missing that initial hype and maybe not selling for as much as you could have.

So - going back to my own purchase. For this Clay Mates project, I spent £500 buying about 7 of these randomly assigned pieces.

Going back to the risk vs reward side of things - well, I'm already way up from my initial £60 investment. In fact, I sold a couple of my initial NFT's which covered my costs and so it made the decision to hold on to this one for a little longer a little easier, just to see which way the market goes.

I have a feeling that things are coming just around the corner, that could really bump these prices up even further.

I'm going to try and explain this to you, hopefully, I don't lose you - but the biggest NFT's of today are being bought and sold using Ethereum, which I guess we can relate to being like the US Dollar. The NFT's I've been buying are in Cardano, otherwise known as ADA, and Cardano could be like the British Pound.

There are a lot more dollars in the world than there are British Pounds. Well, there's this term called a 'Whale'. Jeff Bezo's is a Whale. He has so much money that he could literally walk in anywhere and just decide to buy everything, buy the whole business, the whole building, and it wouldn't even register in his bank balance of Zero's that anything had just happened.

There's a lot of thought that these underground, secret millionaire and billionaire Crpto whales, who have been investing, buying, and selling Ethereum NFT's for the last few years, might make their way over to the Cardano NFT's. I've seen a few of these people already, have wallets full of millions of crypto ready to spend, as well as millions worth of NFT's, and at this stage, they are so wealthy that crypto and NFT's are just Fun Tokens to them.

They buy them and hold them, and they will buy entire collections up just so they can own and perhaps show off what they own. If that happens to the Cardano NFT space, then things could seriously go to the moon, and be the next Gamestop or AMC or Bitcoin or Dogecoin.

It's a huge bet and comes with the risk of losing everything whilst also the potential of a massive upside. So choose wisely, this isn't investment advice, let me know what your thoughts are around NFT's down in the comments, sign up to my newsletter using the link down below, and I'll see you in the next one.

Get started by joining the Discord for Clay Nation:http://discord.gg/p5tw3tR9s9 Cardano NFT marketplace: cnft.io